Quidditch is the real life sports game based on the one found in the Harry Potter series. Team members learn, practice, and play Quidditch all year round at U of T. This group provides a community for Harry Potter fans as well as athletic individuals looking to enjoy themselves.

Also known as “The Nifflers” – because the creature from the series searches for gold (the snitch) – The U of T Quidditch Team was formed early in 2009. Members of the McGill Quidditch team traveled through a blistering cold Canadian winter storm to pass on the skills of the sport to their Toronto counterparts.

This blog is where we’ll be sharing stories about our journey through the world of intercollegiate quidditch and the things that we find along the way. 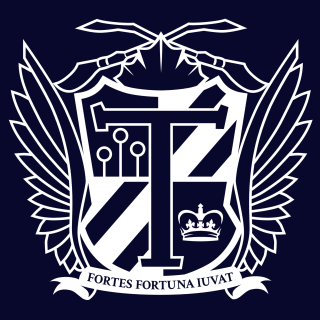